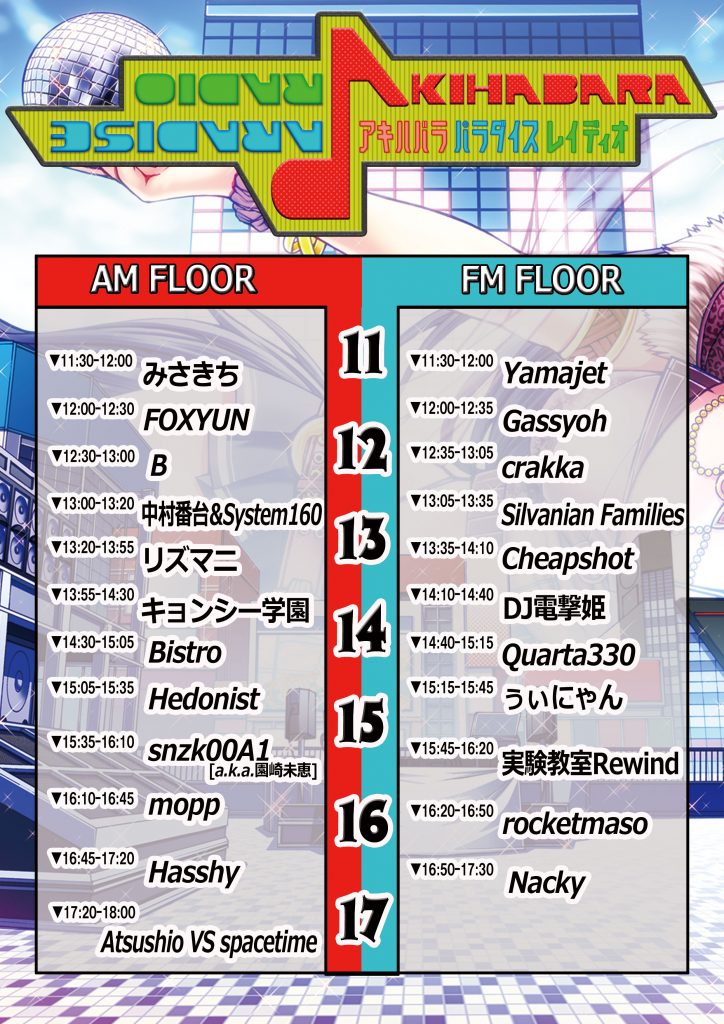 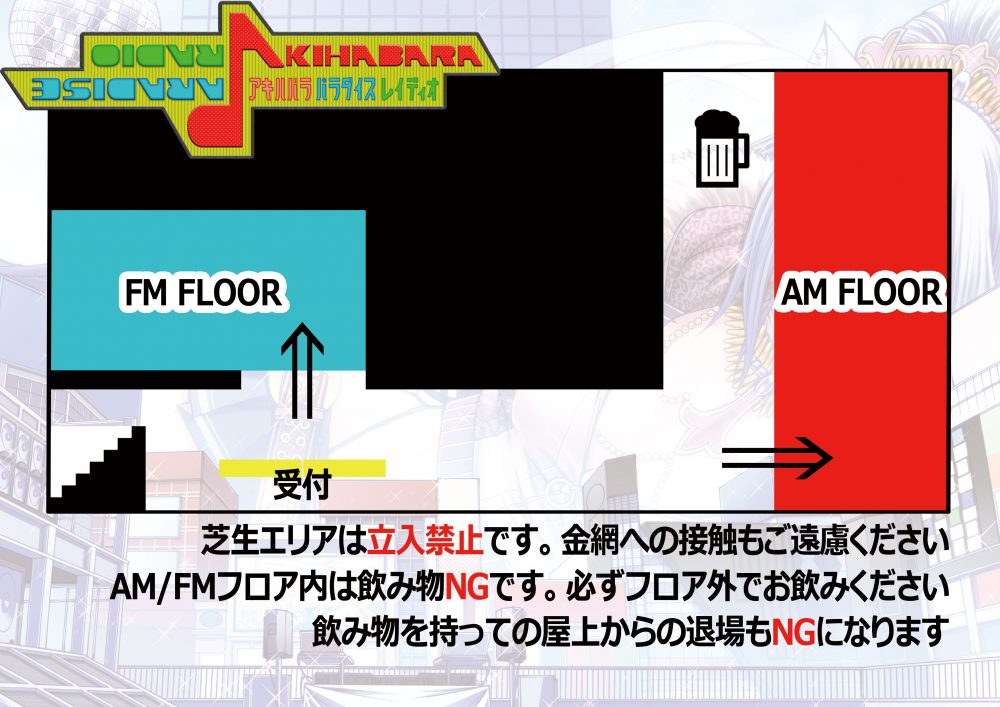 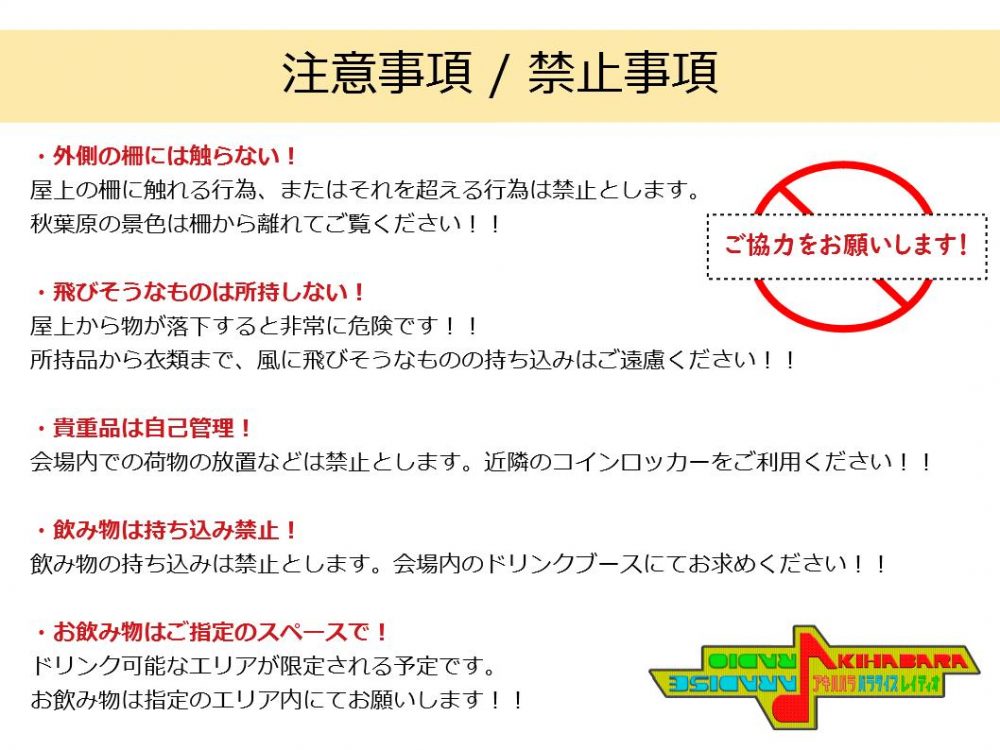 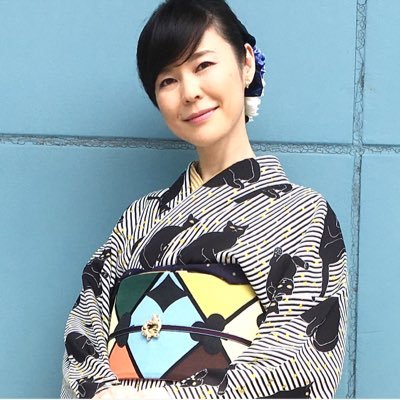 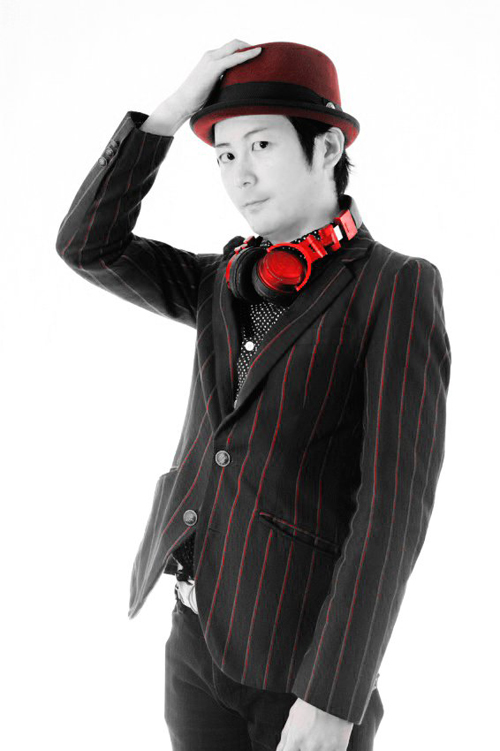 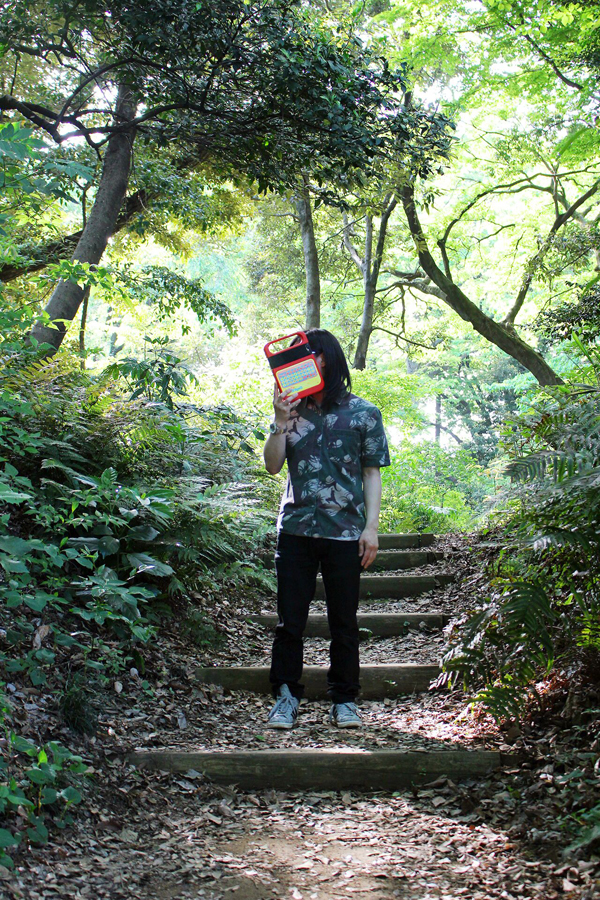 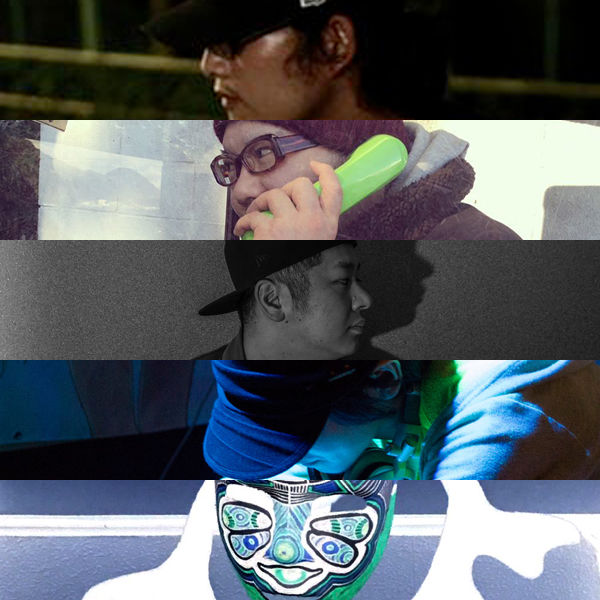 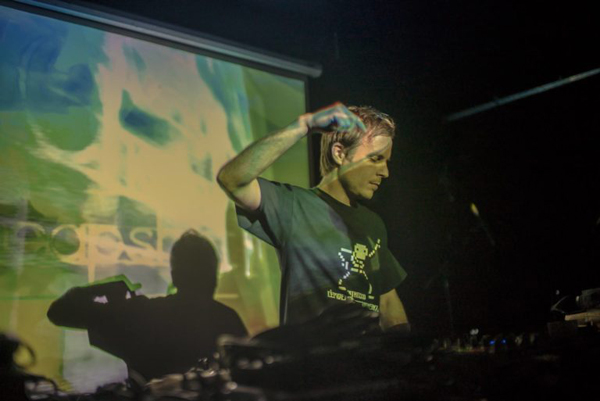 Cheapshot is the curator of CheapBeats records and organiser of the Square Sounds Tokyo festival.
Born in the UK, raised as a chiptuner in Japan.

Cheap started making chip around 2009 after being introduced by a friend and hasn’t looked back since. 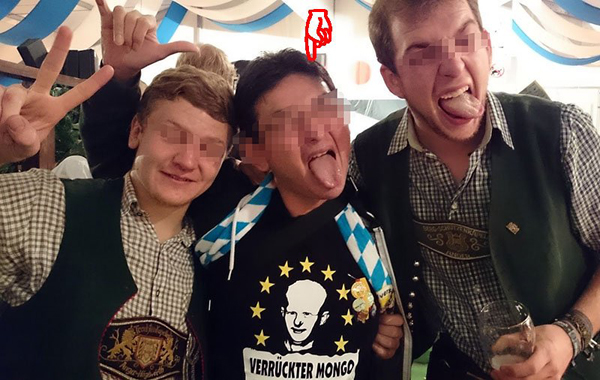 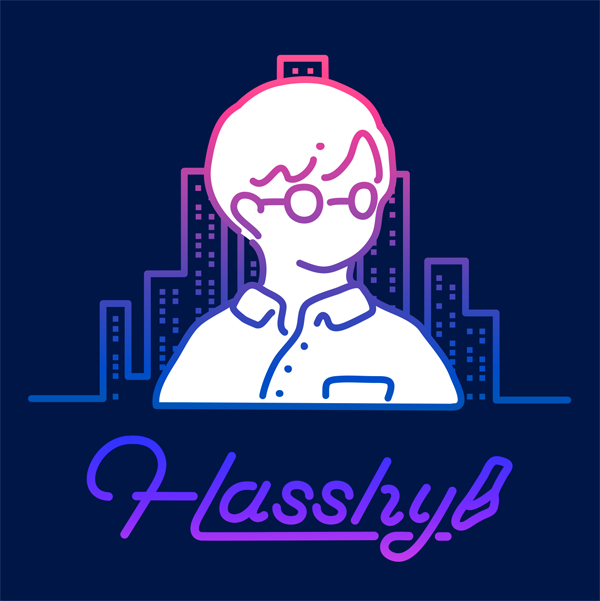 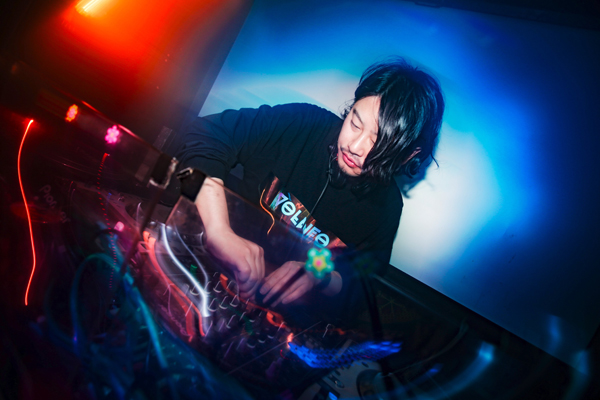 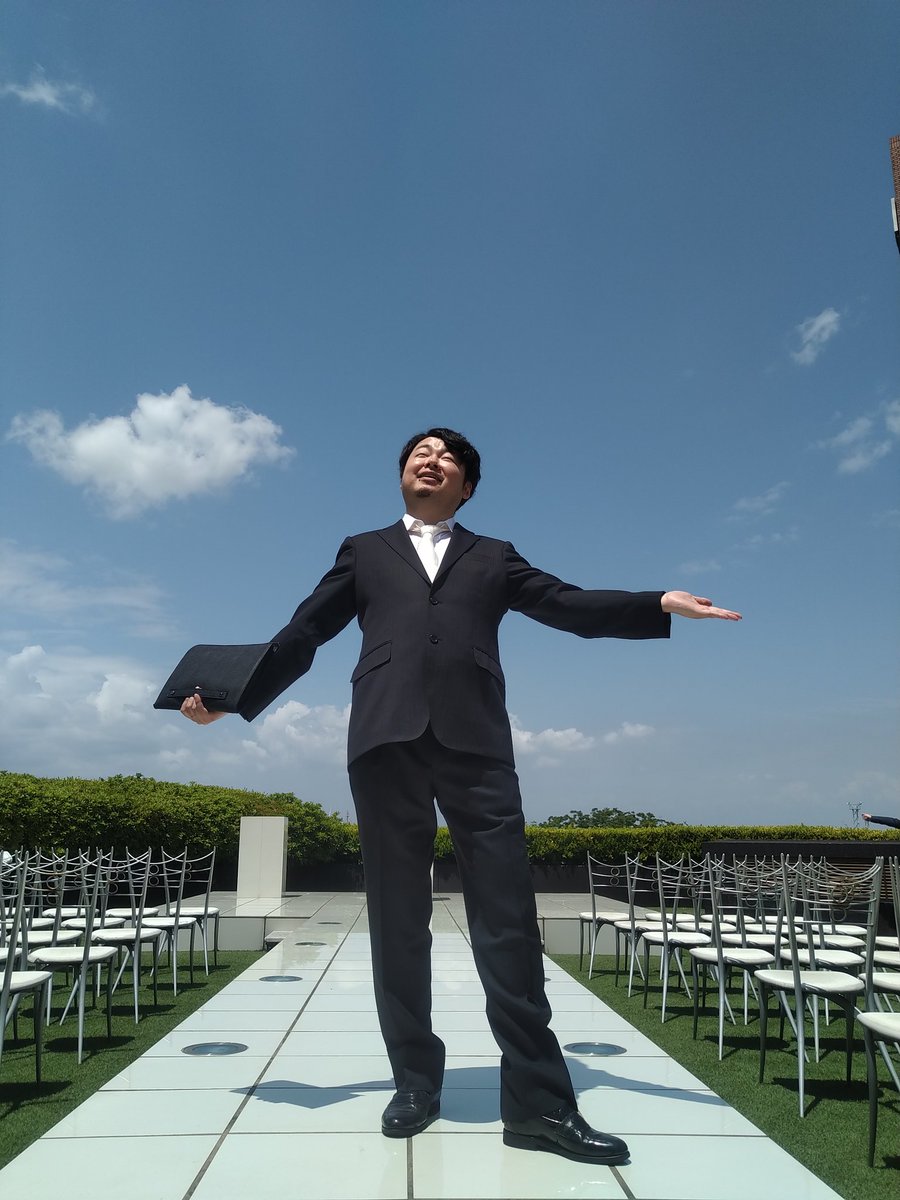 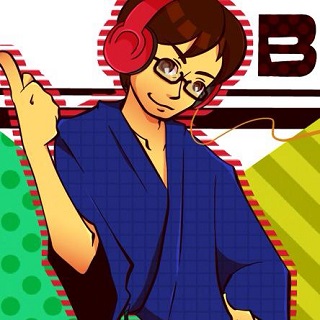 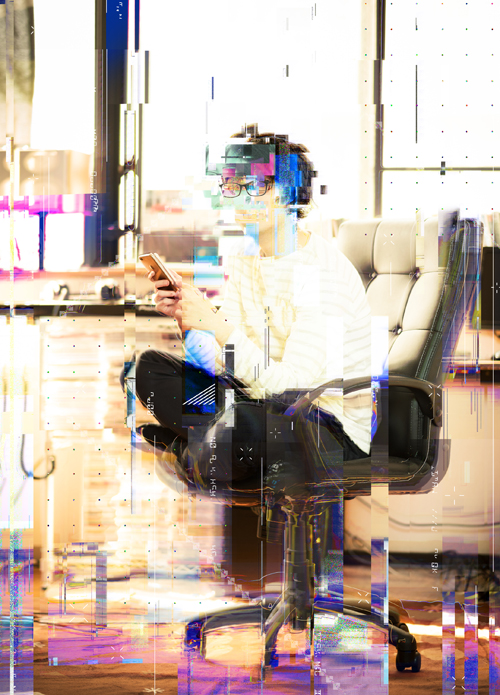 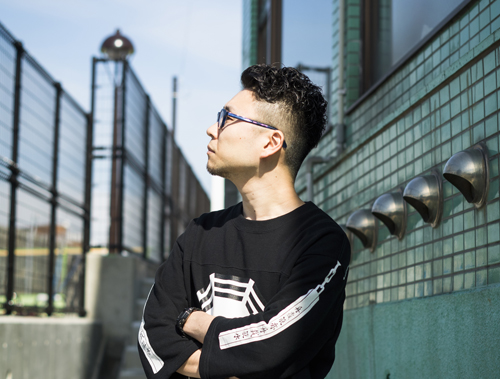 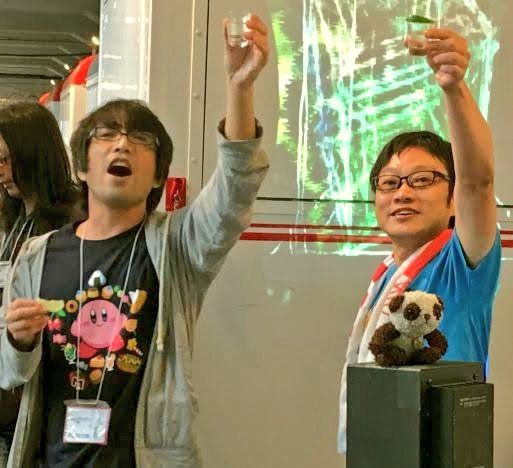 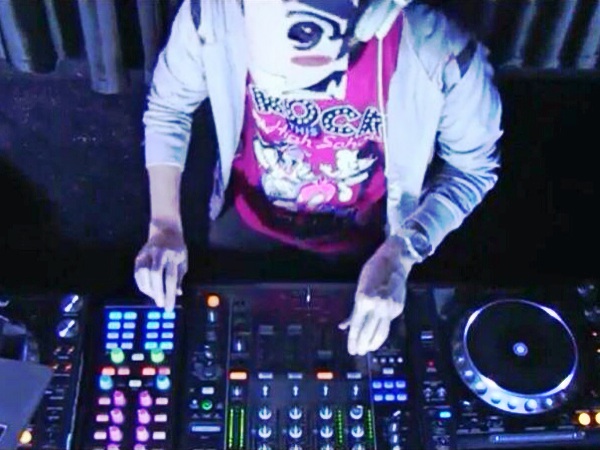 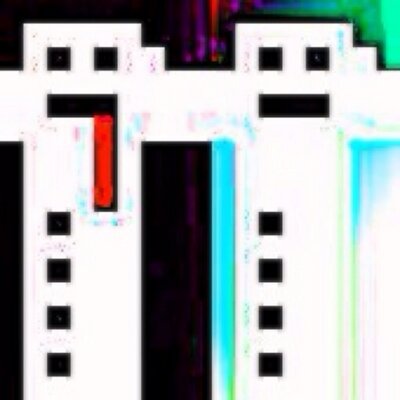 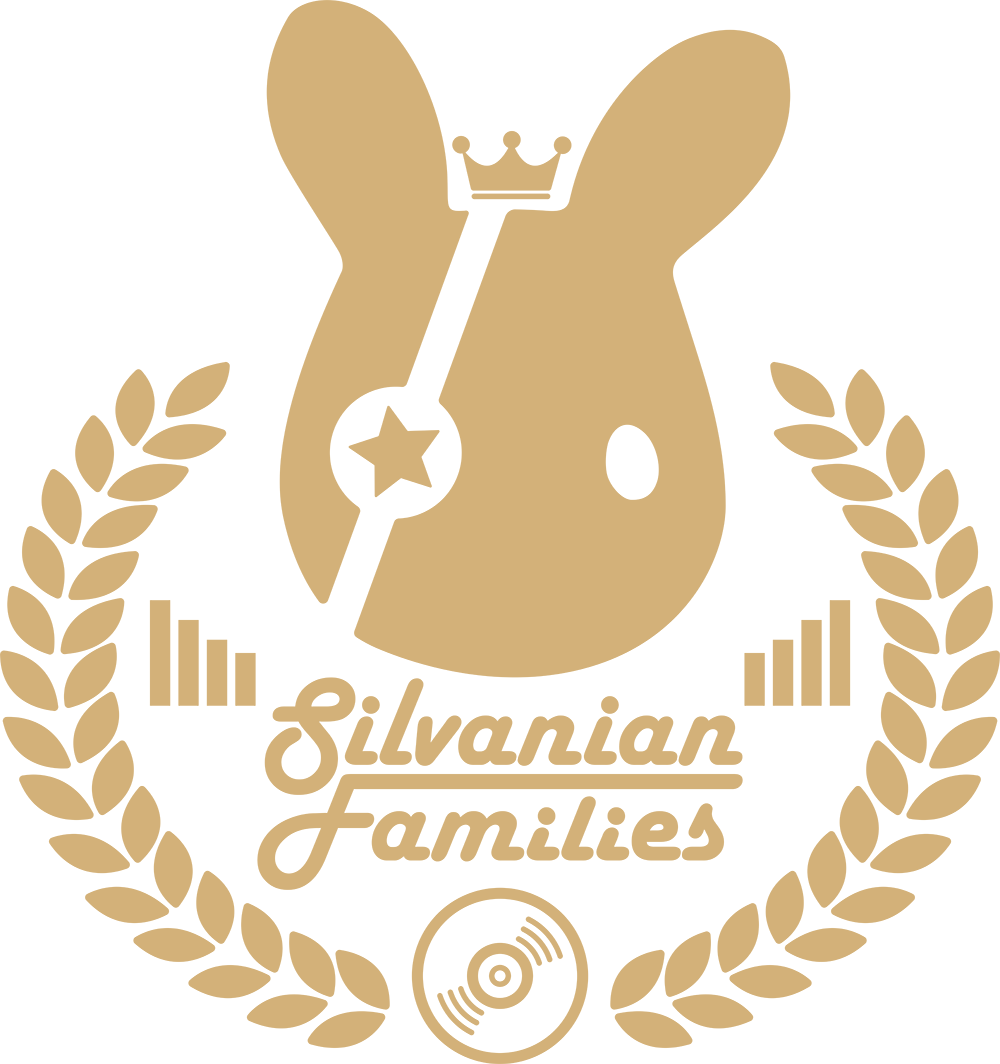 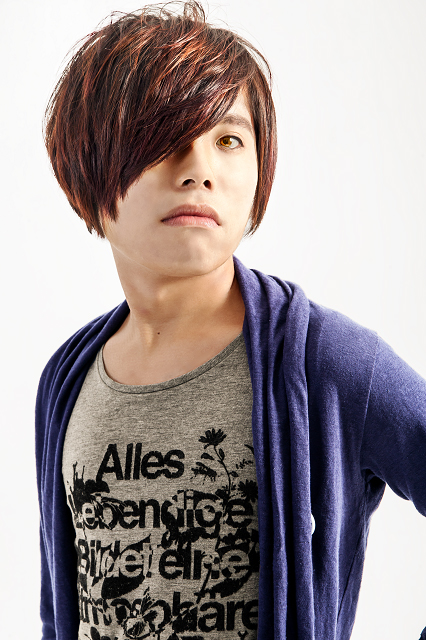 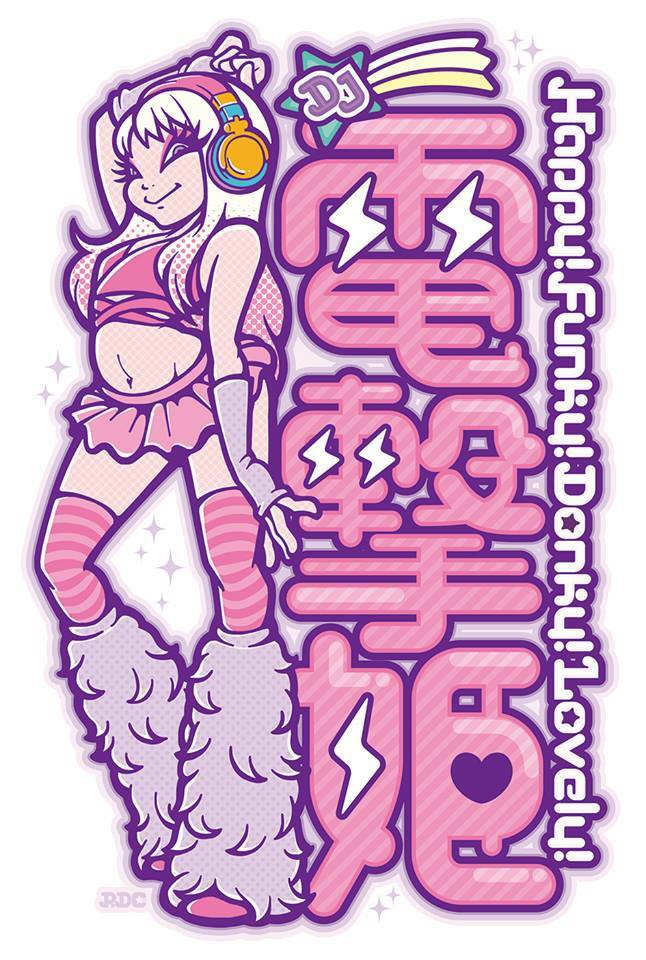 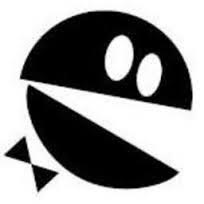 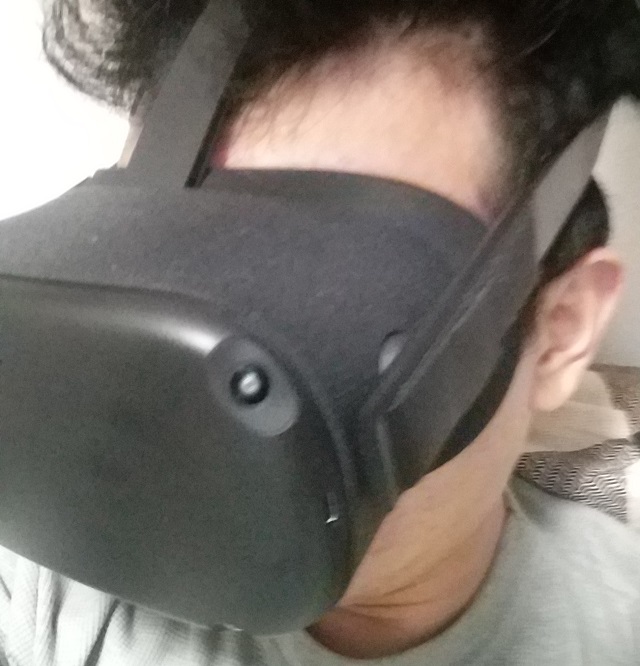 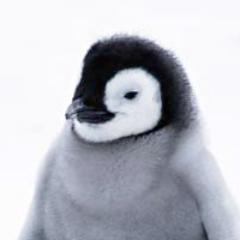 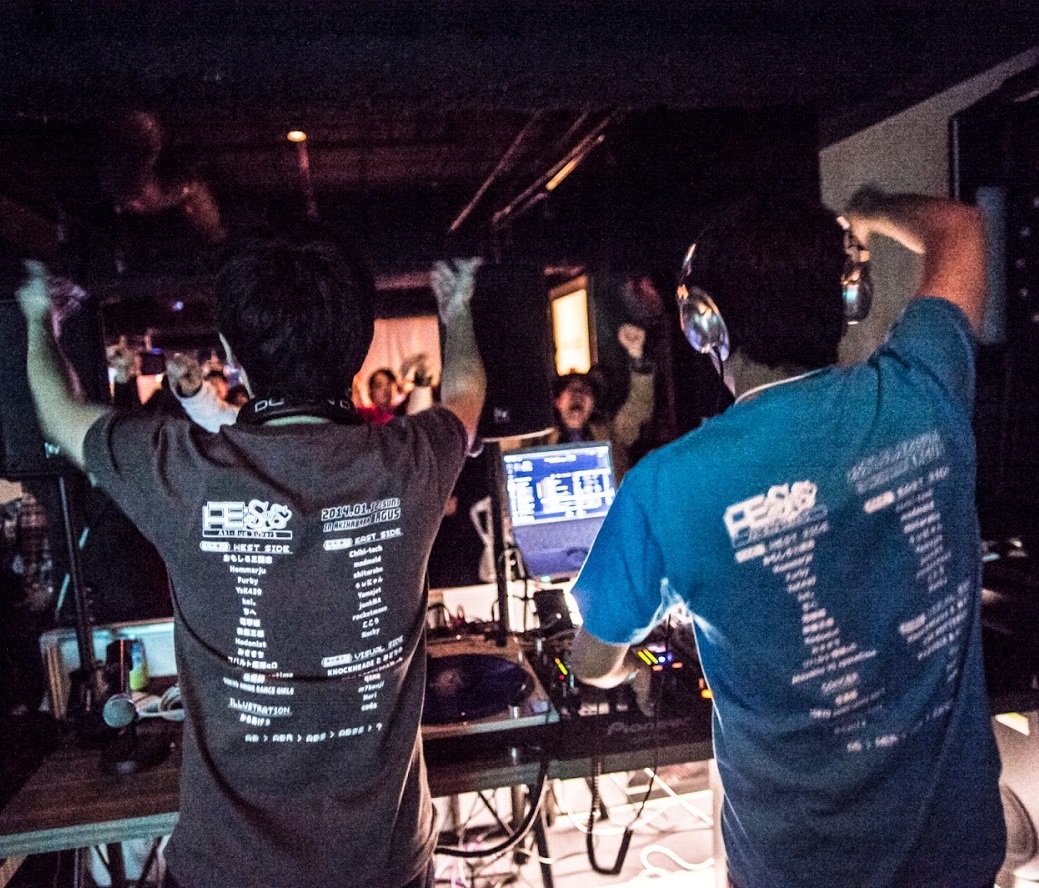 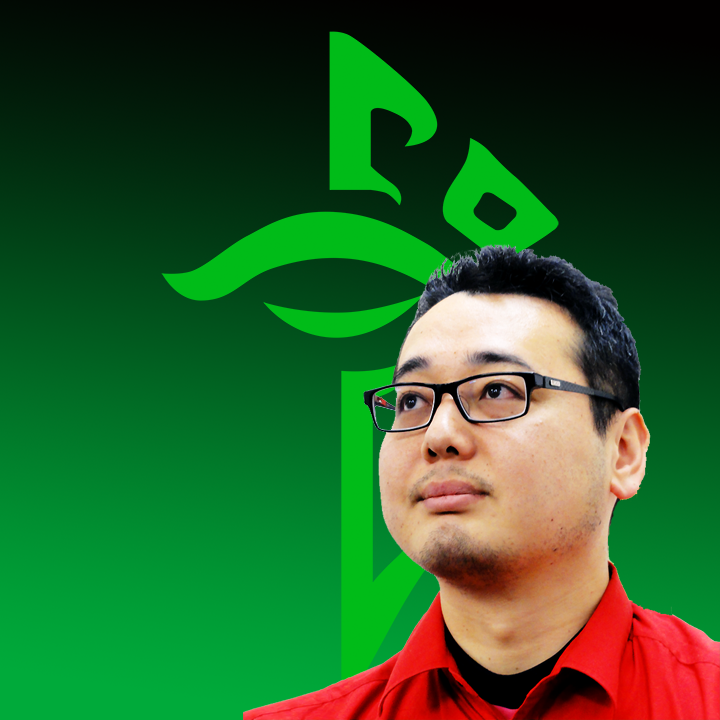